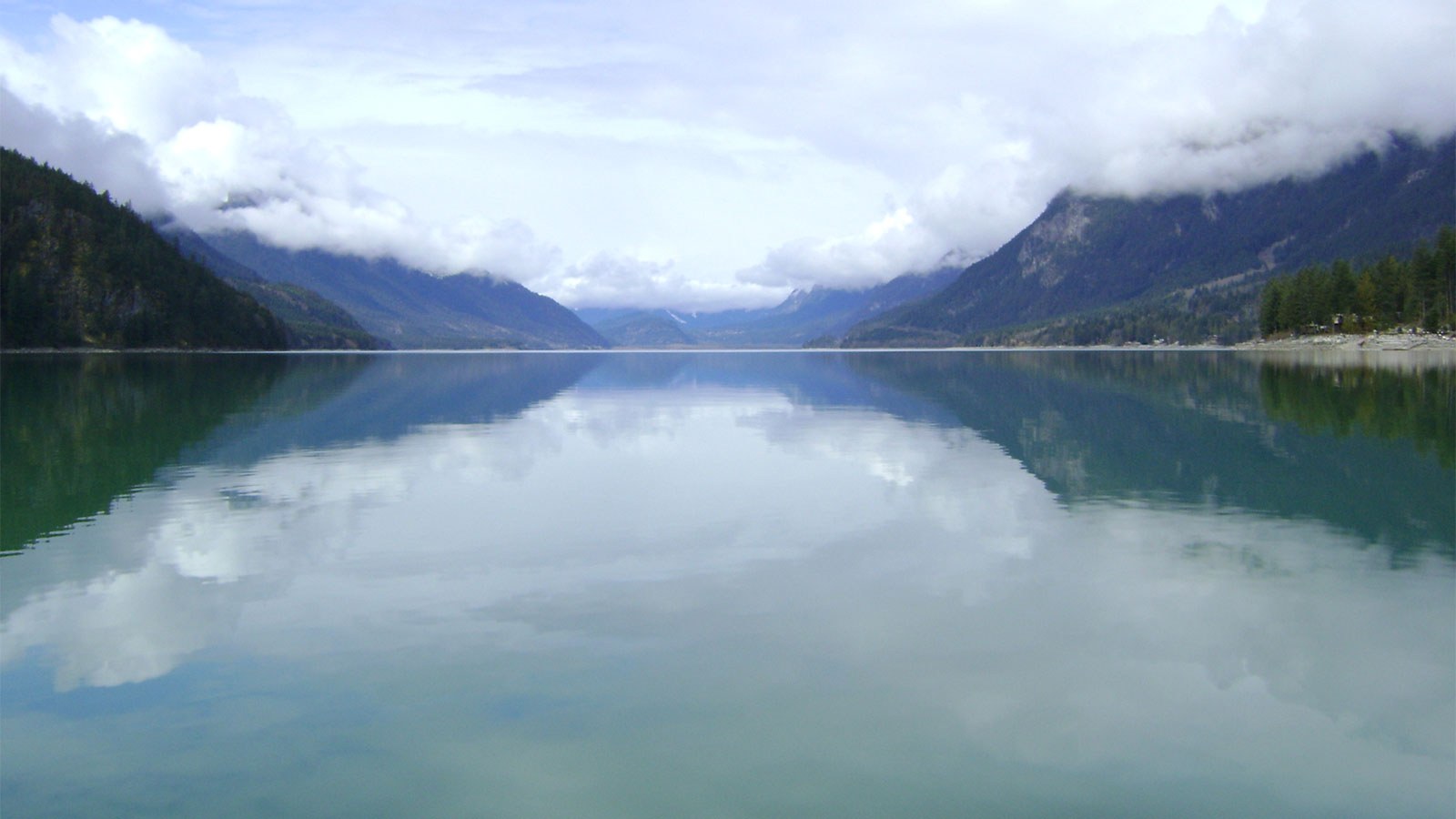 A look at the past

Historical Geography of The Pemberton Valley

The present day Pemberton Valley was first inhabited by the Lillooet Tribe, living in “Slalok”, currently known as Mount Currie. Around 1839, non-natives were in the area seeking out fur trading routes via Seton and Anderson Lake.

In the 1850’s a trail was constructed connecting Pemberton and Squamish and becoming the main supply corridor to the gold fields in the Cariboo Mountains.

Interest in the agricultural potential of the valley was heightened in the early 1900’s with the possibility of a railway line to Squamish. This was around the same time that Pemberton residents began early flood protection efforts. These included constructing homes on high ground, digging ditches or constructing berms to keep the water at bay. However, the then uncontrollable meandering of the Lillooet River prevented consistent and valley wide agricultural production. By 1912 residents were petitioning the Federal Government for help.

In 1914, a permanent non-native community had been established in Pemberton, yet because of the river, only a small percentage of the land was used for agriculture. Early settlers attempted to make improvements, however, many gave up and left Pemberton.

In 1940, a large flood prompted the creation of the Pemberton Valley Drainage Committee. This and other local efforts drew federal attention to the flooding issues and potential benefits of flood protection in the valley.

In 1946 under the Prairie Farm Rehabilitation Act, the Federal Government agreed to support the Pemberton Valley Reclamation Project. The Pemberton Valley Dyking District was formed to maintain the dykes and flood protection works that would follow.

Early flood protection systems capitalized on potential farm land as the District’s philosophy was to reclaim land for agricultural purposes. Dykes were constructed, meanders were straightened, rip rap bank protection was installed, and Lillooet Lake was lowered. A network of ditches drained the land inside the dykes.

In addition to the Dyking and Rip Rap work in the Upper Valley, early flood protection work consisted of diversions or “Cuts”. Meanders on the Lillooet River were cut off, effectively straightening the river, increasing the water velocity and reducing travel distance. Seven individual diversions or cuts had been made in the Upper Valley. The largest was the Mackenzie Cut, which straightened a meander that had previously crossed the entire Valley. The initial results were astonishing. The river flowed so fast that it scoured out and significantly deepened the channel, causing some of the previous dyking work in the Upper Valley along the Lillooet River to become obsolete. This led to considerable environmental impacts and loss of habitat. It is also thought that sediment transfer and water volume is currently more concentrated in the Lower Valley as a result of these cuts.

In the early 1900’s, Lillooet Lake was identified as a cause of flooding in the Lower Valley. This was due to a combination of snow melt, rainfall, and a constricted lake water outlet. Under extreme circumstances water entering the lake exceeded that which left the lake. As water levels increased, the lake backed up into Lillooet River. The higher the lake level, the further upstream the impacts. Some reports suggested lake levels impacted water level as far upstream as Pemberton Creek. It is for these reasons that a massive project was undertaken to lower and increase the capacity and conveyance of the outlet of Lillooet Lake. Once the project was completed the Lake could store more water and pass it more efficiently thus improving drainage in the Lower Valley. For detailed information regarding the initial flood protection project please refer to: The McGugan Report

Flood protection became an even larger part of the Valley in the early 1970’s when the highway was built through Whistler and then Pemberton shortly thereafter. Before that, Pemberton was only accessible by train, limiting the amount of Vancouver passengers to the valley.

Today, flood protection has become a science based on statistics, physics and engineering. Much of the early flood protection work remains intact and although much has been upgraded, the fundamental design and function remains the same.

Today, Pemberton is a vibrant and growing community. As a result, new commercial and residential construction is part of the valleys ever changing landscape. Part of the attraction for both tourists and residents is the numerous outdoor activities, including horseback riding, rafting, mountain biking, snowmobiling, golfing, fishing and boating.

Agriculture plays a large role in the valley. Many farms in the valley specialize in organics, fruits, vegetables and livestock, but Pemberton is much better known for its Virus free Seed Potato industry. Currently, there are 17 registered seed potato growers in the valley growing 34 varieties of potatoes. 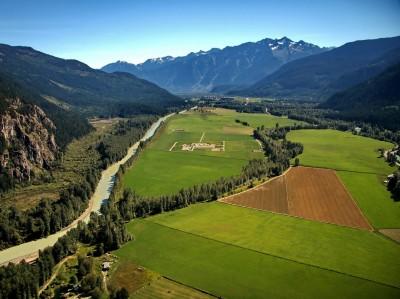 Flood protection became an even larger part of the Valley in the early 1970’s when the highway was built through Whistler and then Pemberton shortly thereafter. Before that, Pemberton was only accessible by train, limiting the amount of Vancouver passengers to the valley. 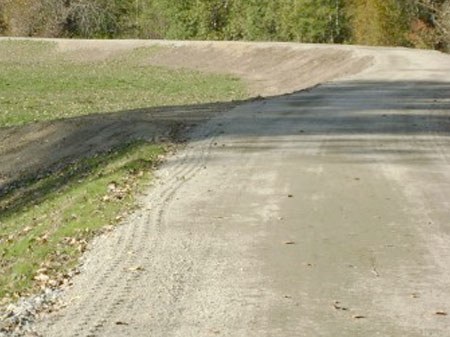 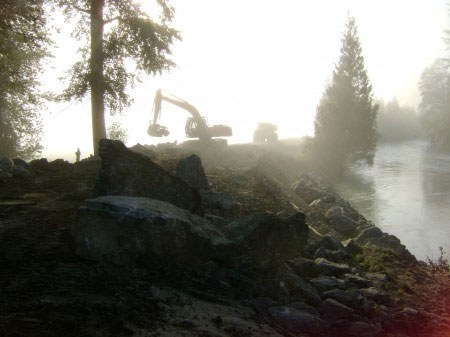 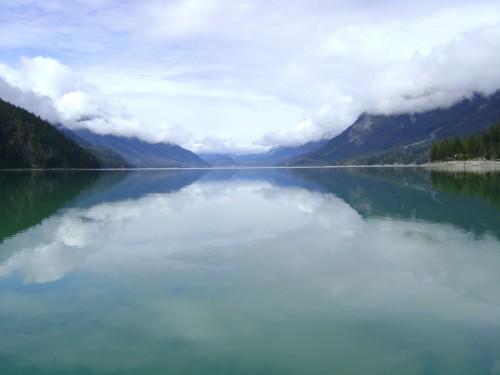 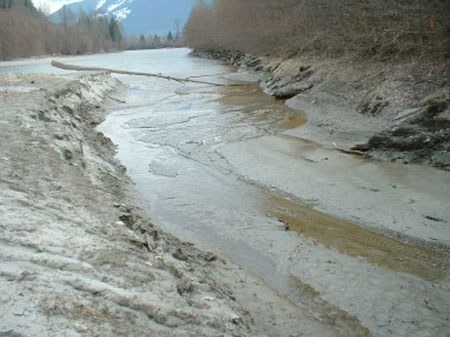